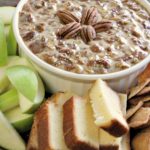 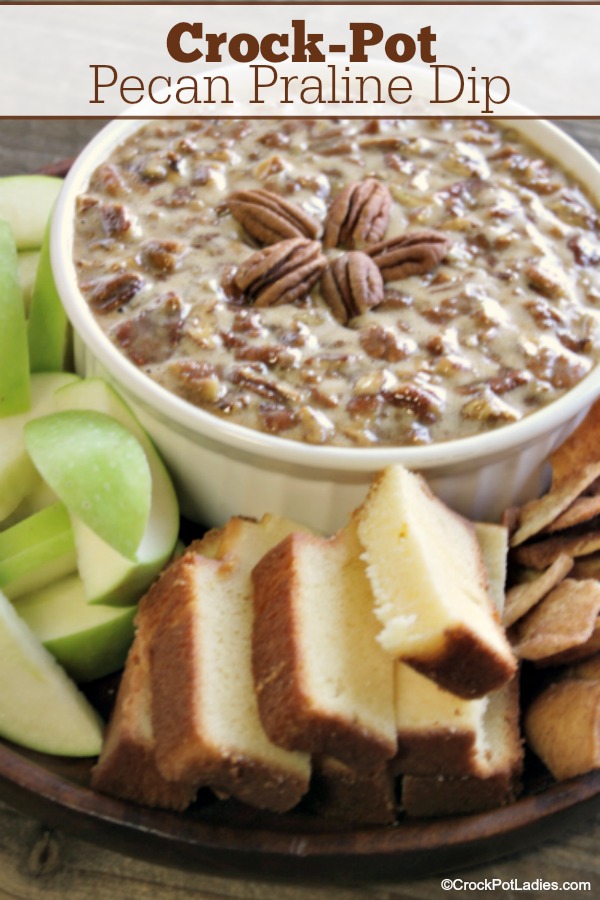 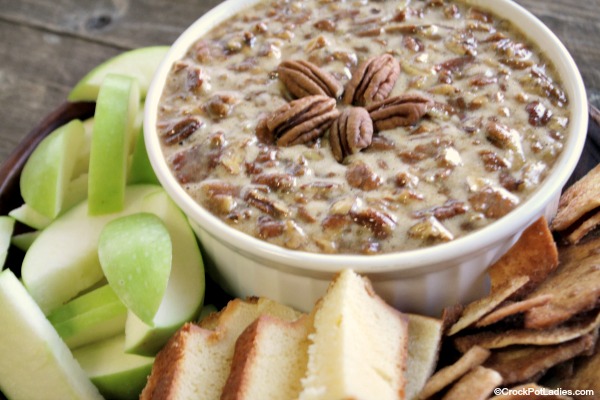 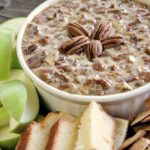 This sweet dip is perfect for the holidays. Serve with sliced pound cake, apples and cinnamon pita chips for a treat no one can resist. It is also amazing spooned over ice cream!
Ingredients
Servings: Servings
Instructions
Nutrition Information
Calories: 369kcal, Total Fat: 15g, Saturated Fat: 5g, Polyunsaturated Fat: 3g, Monounsaturated Fat: 5g, Cholesterol: 20mg, Sodium: 50mg, Potassium: 130mg, Carbohydrates: 56g, Dietary Fiber: 1g, Sugars: 48g, Protein: 4g, Vitamin A: 5%, Vitamin C: 0.2%, Calcium: 10%, Iron: 4%
If you like this recipe or find it useful, it would be lovely if you would consider leaving a nice 4 or 5 star rating. Rating is done by clicking on the stars above.
Powered byWP Ultimate Recipe
7.4Kshares