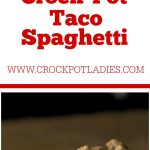 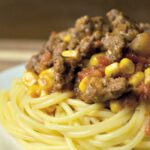 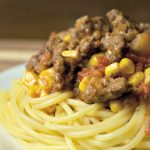 Do you need a kid-friendly recipe for dinner? Check out this amazingly delicious recipe for Crock-Pot Taco Spaghetti! Ground beef in a non-spicy taco sauce that is served over cooked spaghetti noodles!

One night, while having a casual dinner at a friend’s house she served up yummy dish of taco spaghetti. To my surprise, my kids devoured it!

A few weeks later, as I was meal planning for the week I remembered the dish. So I decided to recreate the recipe in my slow cooker.

Keep in mind, not all slow cooker meals are cooked all day. Instead, this short cooking time type of recipe can be started in the afternoon and will be done at dinner time.

Serve the taco spaghetti sauce over cooked pasta that you have cooked on the stove-top. Easy!

You can top your slow cooker taco spaghetti with a little shredded cheese (cheddar, Monterey jack or even pepper jack) to take it to the next level.

My kids loved this version as much as my friends original recipe and it is now on our meal plan pretty often!

Check Out These Hamburger Recipes Too: 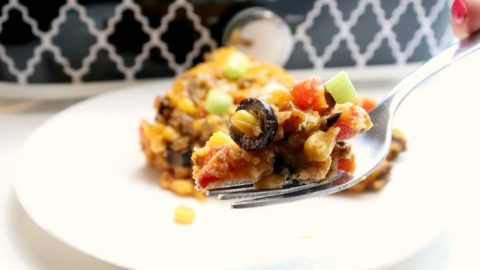 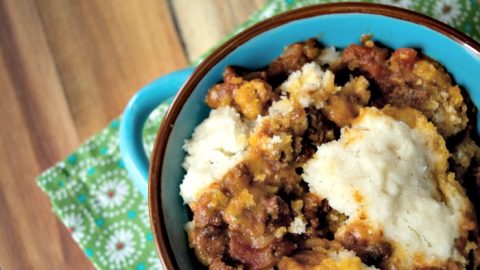 This recipe for Slow Cooker Upside Down Taco Pie is yummy & frugal too. Taco seasoned hamburger is topped with a Bisquick crust & baked in the crockpot! 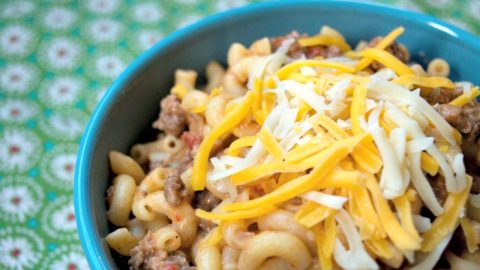 This easy recipe for Slow Cooker Taco Bake is a great variation on the ground beef & noodle combination and kid friendly too! 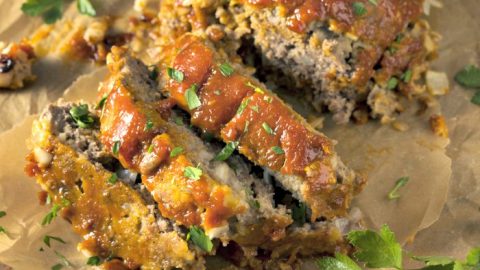 Just 5 Weight Watchers SmartPoints in this tasty Slow Cooker Low Carb Meatloaf recipe! The meatloaf comes out moist when cooked in the crockpot! 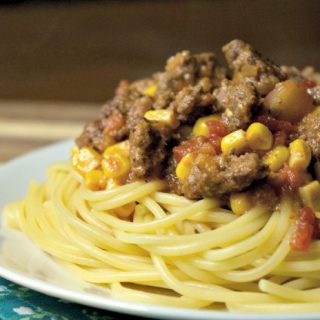