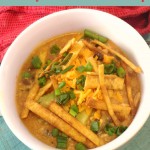 This simple slow cooker recipe is one I will be making over and over I am sure. The soup is perfect for a chilly day I think and was rather easy to come together.

The soup starts with some chicken broth (store bought or homemade) and then some diced onion, minced garlic and some simple spices such as cumin, salt, pepper and just a dash of cayenne. Then you toss in whole raw boneless skinless chicken breasts (or I suppose you could also use chicken thighs). Toss in some cooked black beans (canned or make them yourself), some frozen corn and let things simmer away for several hours.

Remove the chicken from the soup and let it cool just a few minutes and then shred or dice it (I decided to shred it) and add it back into the crockpot.

Next comes the magic…a slurry of masa harina and milk is whisked up and added to the soup as a thickener.

If you are unfamiliar with masa harina it is just a basic corn flour that is used in mostly Latin cooking to make delicious homemade corn tortillas, the dough for tamales, and other delicious and amazingly.wonderful.I.could.eat.Mexican.food.all.day dishes!  😉

You can usually find it in the International food aisle at most American grocery stores or you can purchase it online at stores such as Amazon, Walmart, or Peapod.

But like I said…this slurry of masa harina and milk is added to your soup and at the same time you are going to add some oh so delicious cheese. Give it a stir and let it cook about 30 minutes longer. As it cooks things are going to get nice and creamy as the cheese melts and the masa does it’s job.

How To Serve Creamy Tortilla Soup

Now it is time to get to eating…ladle your soup into bowls and top with your favorite toppings.

Top your soup with whatever your heart desires and then dig on in and enjoy! 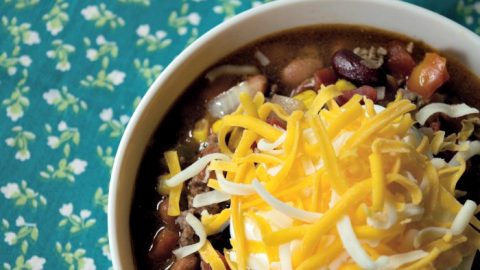 Everyone loves this recipe for Slow Cooker Taco Soup because it really is the BEST taco soup you can make in your slow cooker! Full of flavor and frugal too! 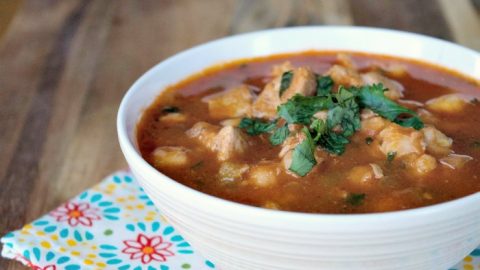 This simple and authentic Mexican recipe for Slow Cooker Posole Soup will warm you up with the traditional flavors of Mexico . A slow cooker favorite! 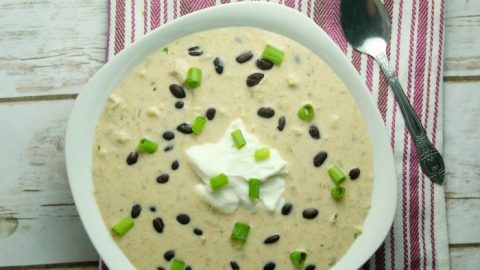 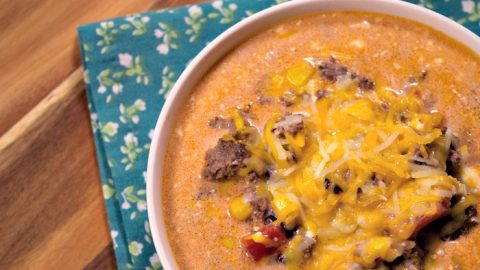 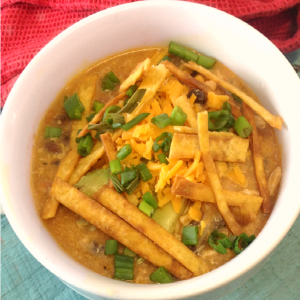 In this recipe I used fat-free milk. However you can use any type of milk including dairy free milk such as soy milk, almond milk, oatmilk, etc.